Eritrean-Norwegian comic book artist and writer Josef Yohannes' The Urban Legend is a school teacher who adopts his alter-ego after the murder of his cousin.

Yohannes, who published the first issue of The Urban Legend in 2012, looked to history — both personal and public — for his superhero's moniker. "The name was very important and played an essential part in who he was and what he stands for," he told OkayAfrica. "So I named him Malcolm Tzegai Madiba. I named him after Malcolm X, my father Tzegai (which is also my middle name) and Nelson Mandela. I wanted my superhero to be named after people who fought so hard for justice and equality, and that gave the voiceless a voice and stood for people who couldn't stand up for themselves. I also wanted the name to symbolize power, strength and unity."

Yohannes also uses history to inform the stories he tells that are rooted in current social ills, like bullying, climate change, and police brutality against Black people. "I realized the power in comics when I saw the influence The Urban Legend had on kids, across genders, religions, cultures and ethnicities," he says. "Traveling all around the world with my superhero, I saw what a powerful impact it had on these kids, especially kids in Africa who had never seen a Black superhero before. I used to read a lot of comic books when I was a kid, but read less and less the older I got." 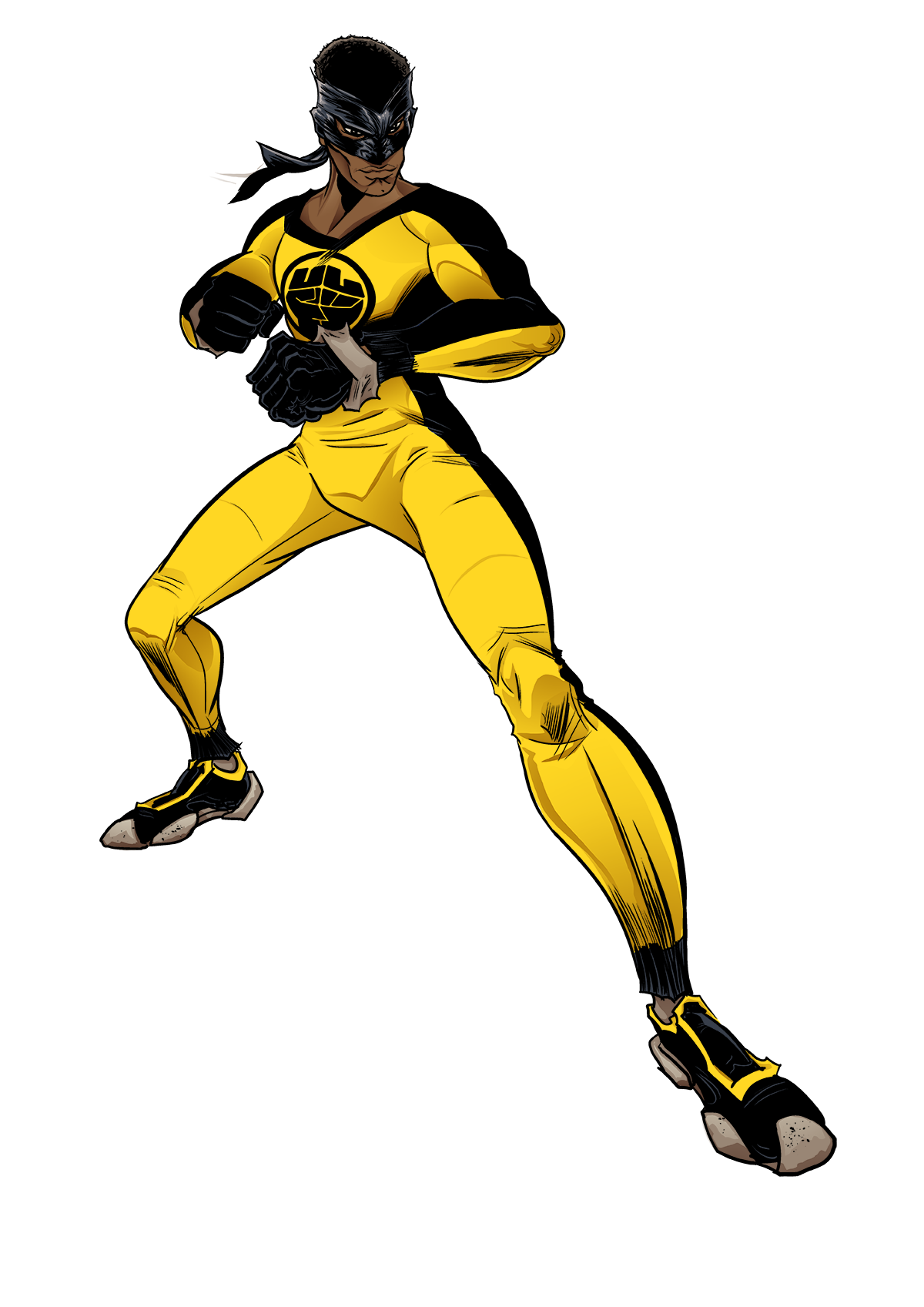